The 2012 competition was plagued by a large area of low pressure centred over northern England. An attempt to set an accuracy competition on the Friday had to be cancelled as take off in Buttermere was in cloud. By lunchtime, heavy rain had set in. On Saturday, all groups headed for the coast - A comp at Haig Pit and B Comp/coaching at Lowca. Despite low cloud just inland, it was possible to set tasks which were completed by some pilots. Evening conditions were difficult but there was an acro display.

The A comp task was to fly from a turnpoint at the north end of the coast, overlooking Whitehaven Harbour to a turnpoint located 500m WSW of a trig point near the old Marchon works and then back to the first turnpoint. The winner was the pilot to do the task in the shortest time.

The B competition task was to fly from a turnpoint near take off north to Copperas Hill just south of Harrington and then return to the take off turn point. The winner was the pilot to do the task in the shortest time 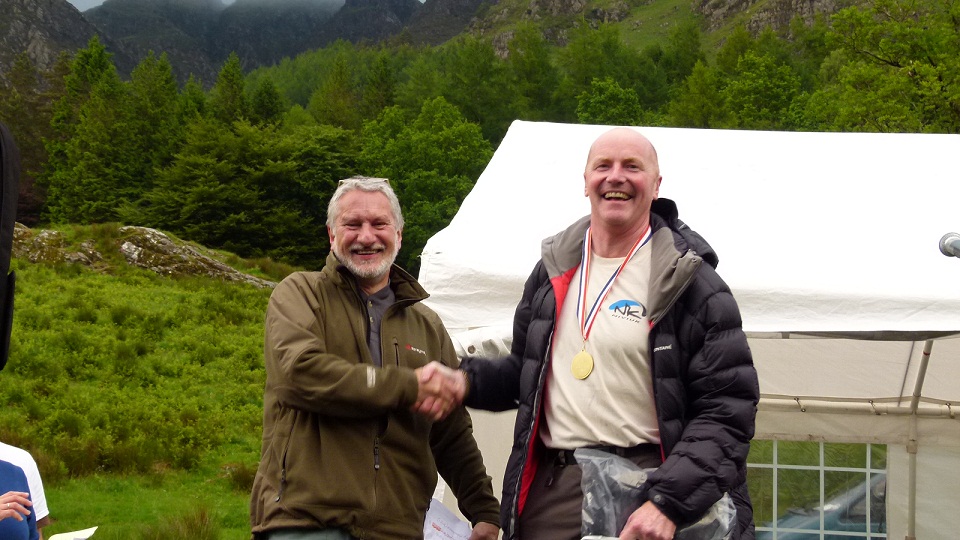 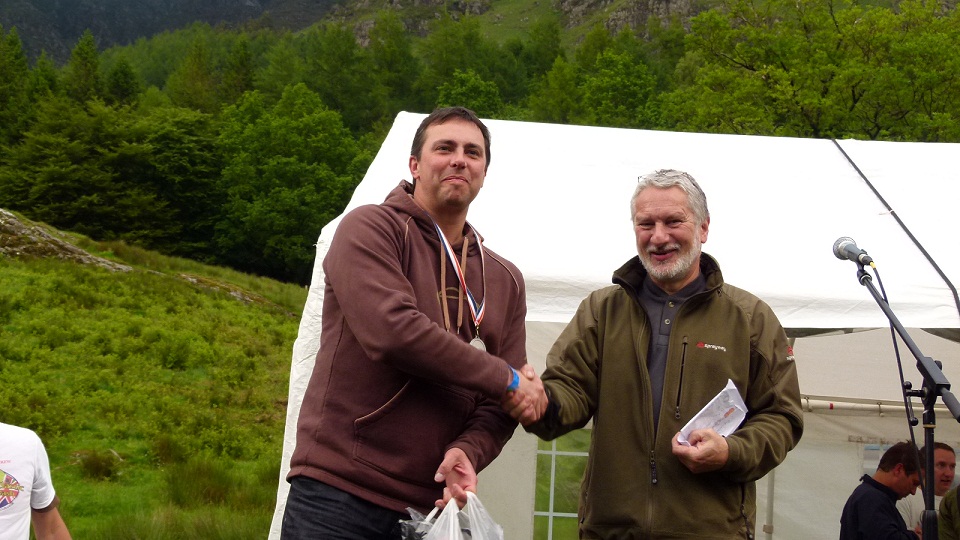 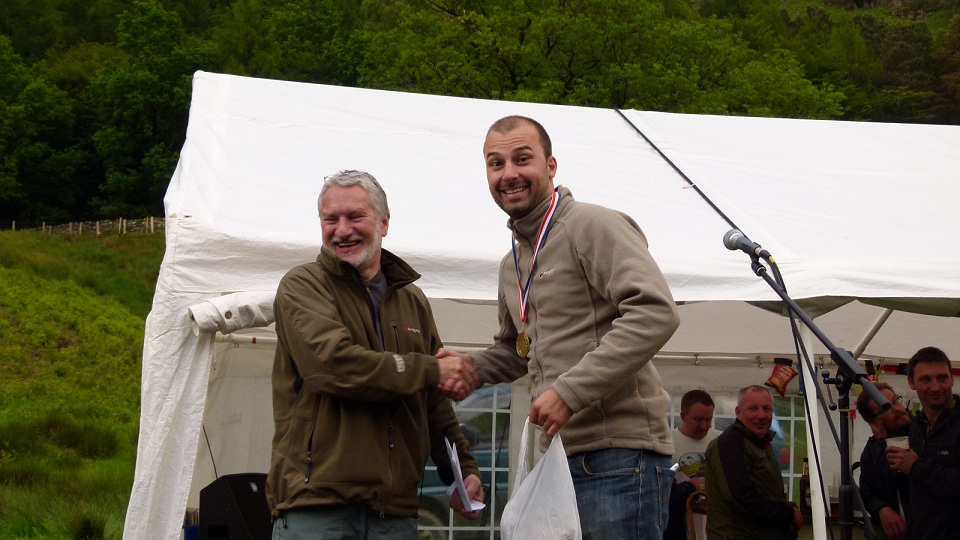 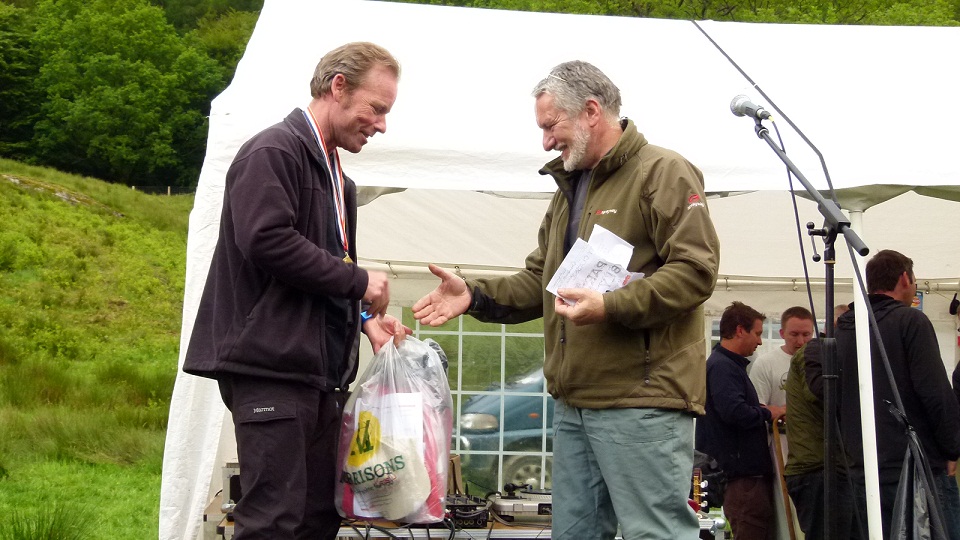 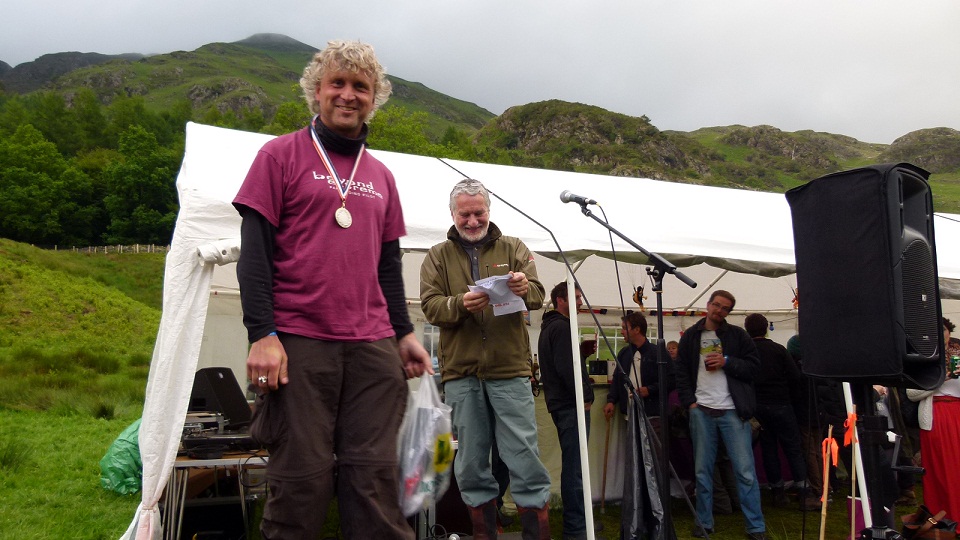 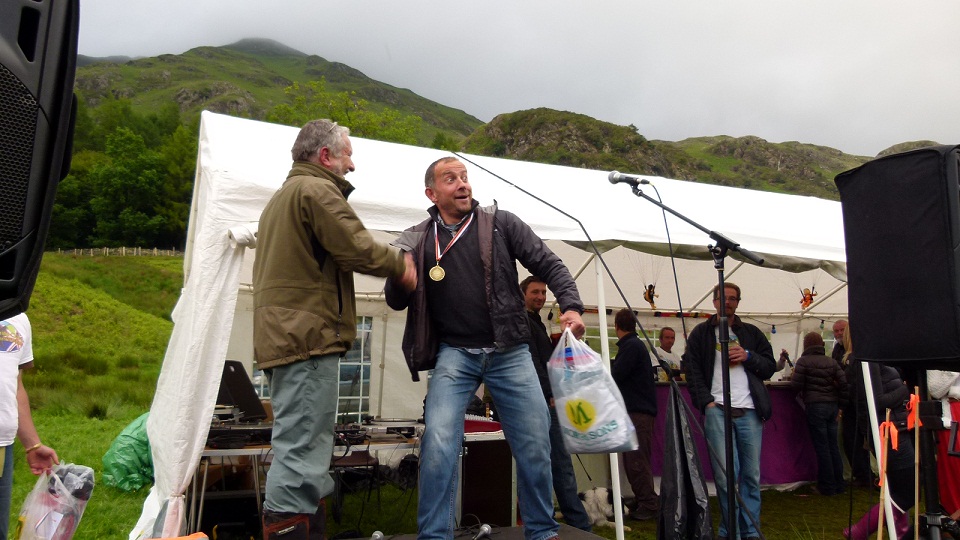 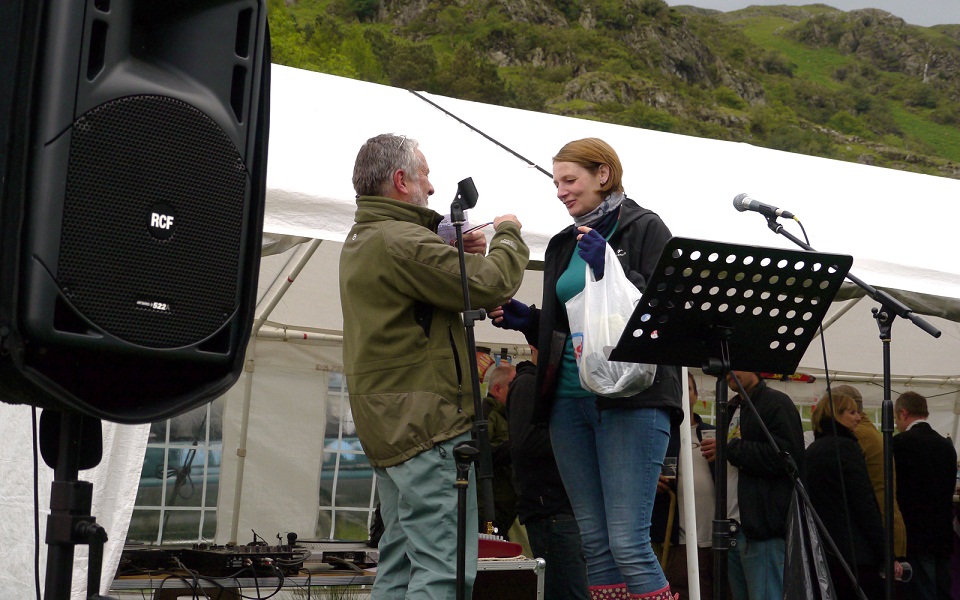